Will Army Green Reign The Streets Again In 2018? Following the 2016 ban on military gear (camouflage) by Zimbabwe Defense Forces (ZDF), fashion crazy youths have already moved to army green themed wear which made waves in 2017 but the big question is will the new year bring with it a new color theme/trend?

Up to now, anything associated with army wear sells like hot cakes with fashion shops making a killing from the sale of  wide range of military apparel including t-shirts, trousers and caps among others. Even songs that praised the military including music sensation, Jah Prayzah’s album ‘Kutonga Kwaro’ became a huge success aided by the army driven ‘Operation Restore Legacy’.

Fashion is dynamic and no matter how much one is fond of a certain trend, a day will come when it fades into oblivion. Local fashion fanatics and bloggers who talked to 263Chat believe something new is or has already come for 2018.

“Trends are very dynamic, as much as we would love to make predictions, its hard to say. But personally, as daring and exciting the color is (army green), I would love to see a change this 2018,” said Nigel Mtetah a blogger who writes for My Fashion Statement.

Although a new color trend is or may be coming, some fashion bloggers think that army green will not leave, yes! it may not  be 2018’s trending color according to fashion designers but it will still dominate street wear.

“We will always have trending colors every year, like lavender for 2018. Army green is a base color it will always rule just like black it will survive the test of time,” said Vimbayi Elizabeth Nhutsve a fashion blogger.

However it is important to note that a new color theme may dominate fashion runways every year but then fail to win over hearts of general public hence the probability of previous year’s trend continuing to dominate street wear.

The combination of military green and black has proved to be an Adam and Eve match made in heaven, capable of replacing the duo of grey and black that has survived for decades.

Not only has the alliance between green and black stamped authority in clothing circles but in motoring world too. The greenery exceptionally blends with black vehicle tires and dark tinted windows. 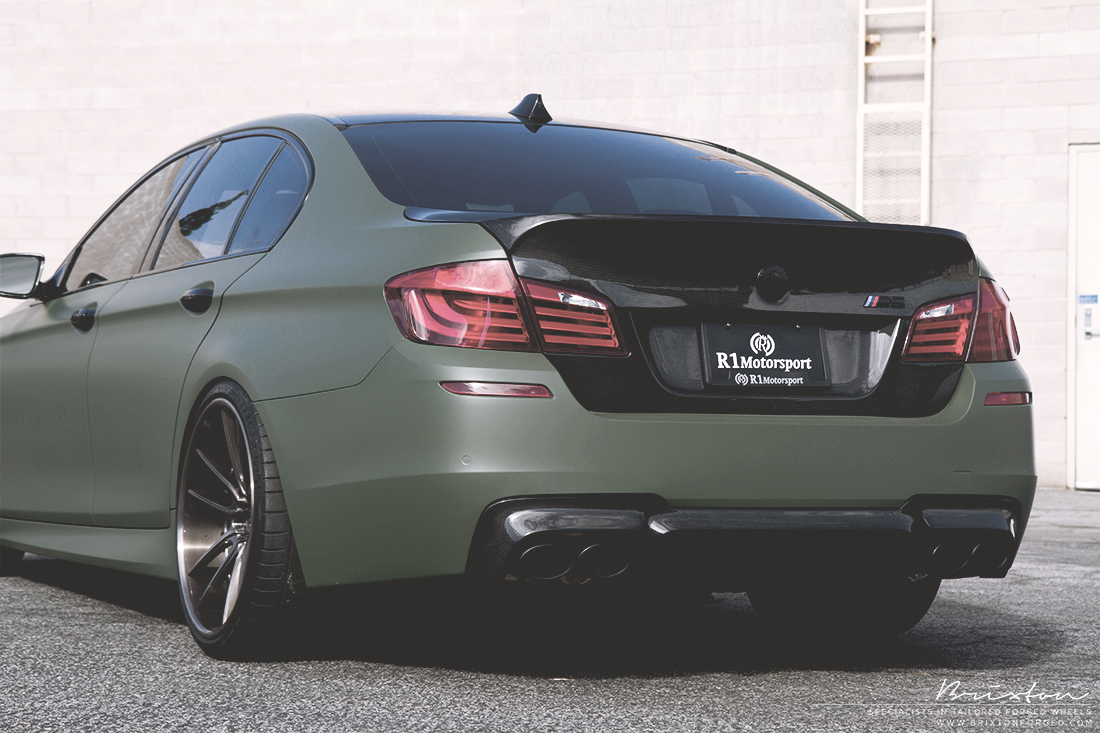 For lovers of color who would feel black and green is too basic, military green exceptionally blends well with brown, white and blue denim too.

I Fear For My Life: Zhuwao